Three days before completing my Northern European loop, my laptop broke down after I spoiled some boiling rice water over it. It’s being send back for repair. Hopefully it can be fixed, as all my data and gps tracks were there.

My first goal in the Netherlands was the ‘Hoge Veluwe’ national park.  It appeared to be a nice rural area, but nothing really spectacular.  The 3 nights I spend in the country, I slept every time on one of the natural campgrounds, a network of simple campgrounds for people who like it quiet and don’t need swimming pools, bars or any other unnecessary facilities near their tents. 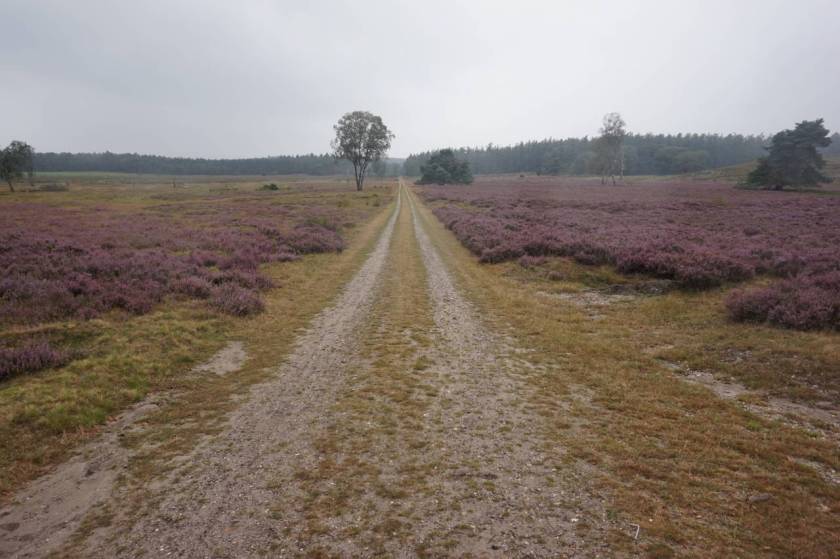 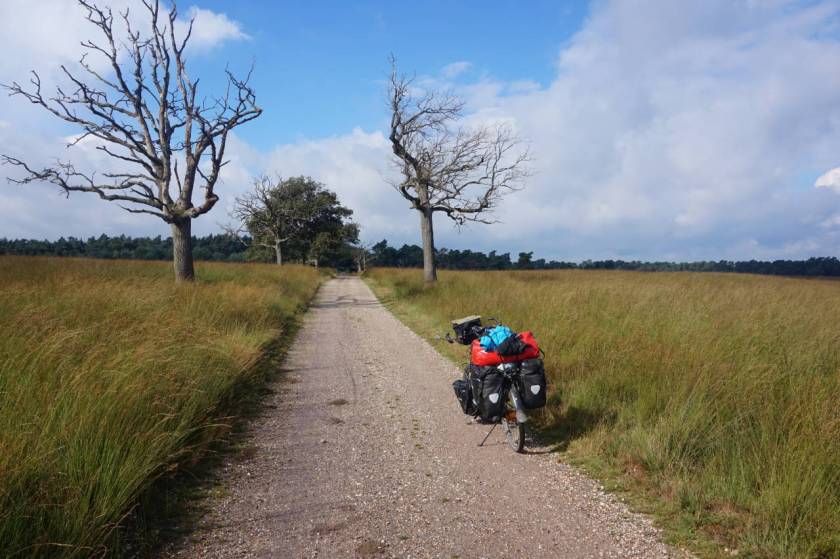 Continuing south after the Hoge Veluwe, I crossed the three ‘big’ rivers, Rhine, Waal and Maas.  Winds were close to a storm, right from the opposite direction, of course. 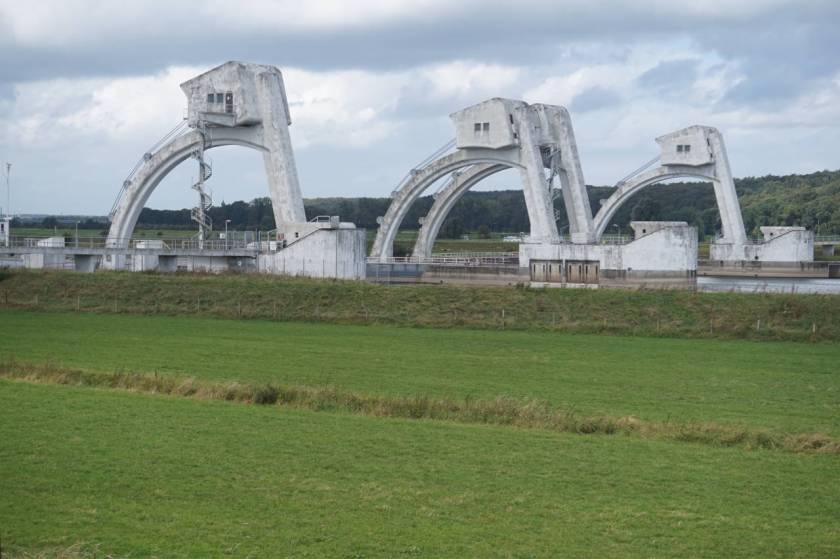 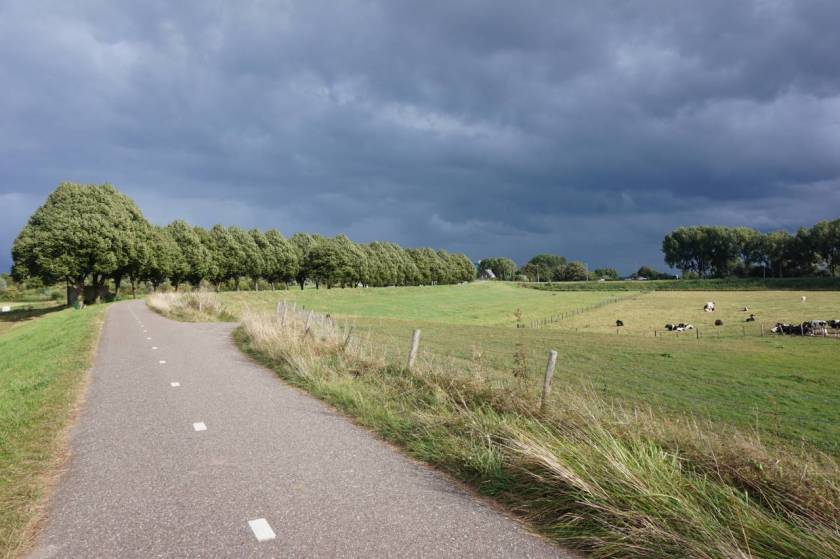 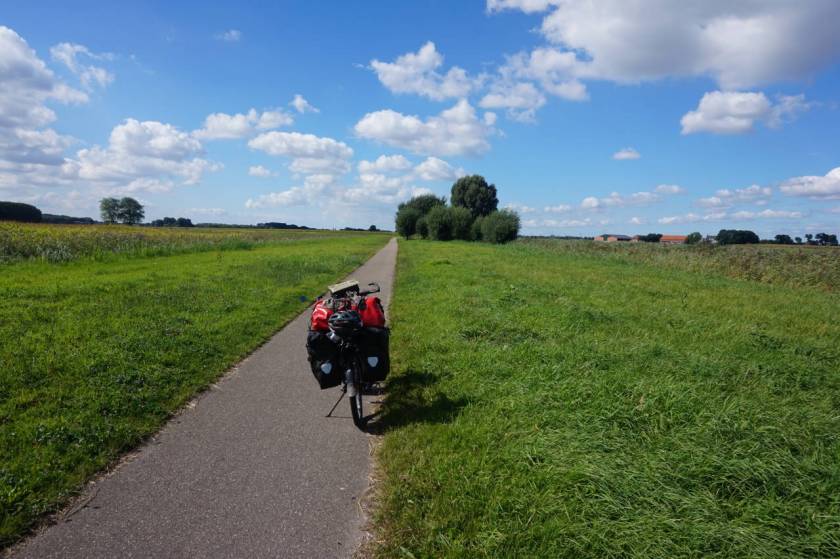 Exactly 5 months after I started this trip, I’m returning to Belgium. I cycled via  the historical towns of Antwerp, Ghent and Bruges towards the coast, all car free along canals.
Total trip is 11.000 km, of which I had to cycle about 80% against the wind, but also had mostly sunny and warm weather.

I hope to recover my gps data so I have the exact distances, altimeters, etc and I can make a map of my route. 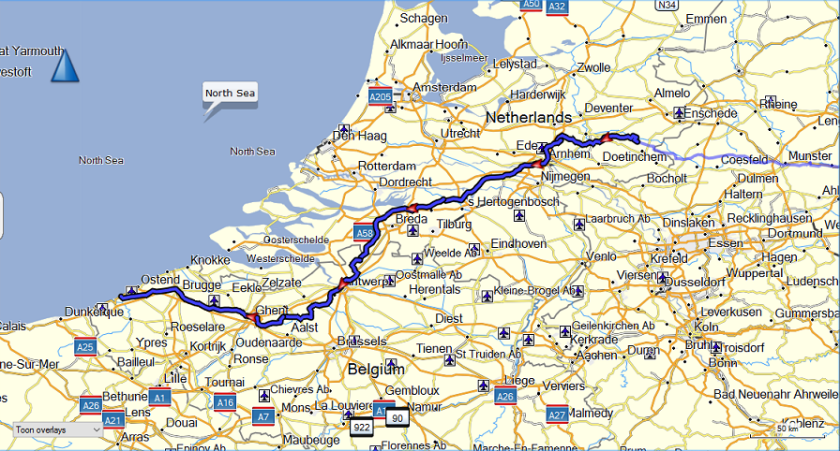 One thought on “Netherlands & Belgium”